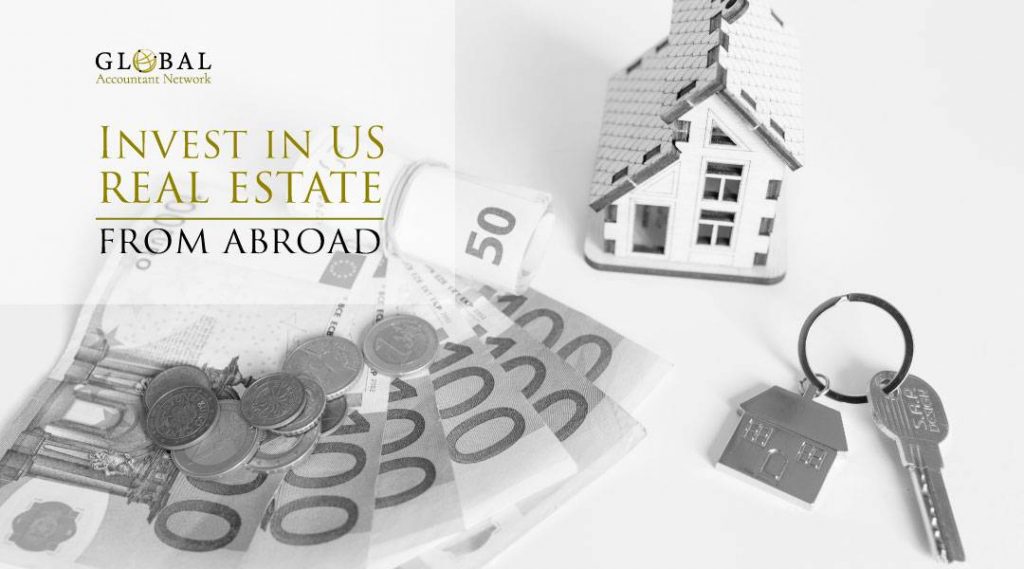 When you are a foreign national investing  in US Real estate, there are 2 possible methods for the taxation of US rental income under US Tax Code:

By default, rental income from A US Property owned by a foreign national is Fixed, determinable annual , periodical income – and it is taxed as 30% tax on gross income. Continue reading and you will learn about timely elections you can make to have your rental property taxed under the Active Income rules – representing a significant savings.

If you have not reported your US Rental income, you should be aware of the deadlines applicable not only to your tax returns but to the elections that could result in significant tax savings.

Read on to understand your options – Taxation of US Rental Income

The IRS is actively pursuing foreign owners of US Rental Real Estate. IRS Advisory Council 2017 Public Report at 31-32 discusses how The Large Business & International Division (LB&I) of the IRS recently launched a new compliance campaign on rental income of nonresident aliens (NRAs). The program targets taxpayers through several treatment streams, from soft letters (pre-audit notices to taxpayers identifying potential campaign issues and encouraging compliance) to issue-based examinations. It also contemplates education and outreach to promote tax compliance. The LB&I has indicated that much of the future examination workload will be selected using various campaigns.

This campaign is in part influenced by a Treasury Inspector General  for Tax Administration (TIGTA) report published in August 2017. The  report pointed out the failure  to  identify NRAs  who failed to report U.S. property rental income. The TIGTA report noted a considerable number of NRAs were claiming net income treatment on annual Forms 1040NR despite never making the appropriate election to treat the income as effectively connected income. Only 47 (32%) of the 149 taxpayers complied with the reporting requirements of rental income by NRA and included the mandatory election statement in accordance with IRC §871(d)(1). The 68% that did not attach the election statement still reported their rental income as effectively connected to a U.S. trade or business. These taxpayers should have been subject to the flat 30% tax on gross income, which would have yielded the IRS approximately $534,000 in income taxes (30% of $1.78 million). When this is projected over the entire population, the TIGTA estimates that the IRS loses about $56 million per year.

TAXATION OF US RENTAL INCOME – INCOME TAXED AS FDAP INCOME

• A 30% tax on income without taking into consideration any related expenses.

• The U.S. payor withholds the tax

The Tax rate is subject to reduction or tax eliminated by

(i) tax treaty or

Tax at a 30% (or lower treaty) rate applies to FDAP income or gains from U.S. sources, but only if they are not effectively connected with your U.S. trade or business. The 30% (or lower treaty) rate applies to the gross amount of U.S. source fixed or determinable, annual or periodical gains, profits, or income. Deductions and netting are not allowed against FDAP income.

The following items are examples of FDAP income:

As you can see, the definition of FDAP is extremely broad. Nearly all types of income that are not considered ECI, are considered FDAP. FDAP income includes income that is fixed or otherwise determinable and is income that is paid annually or is paid periodically in non-regular intervals.

Code  Sec. 871(a)(1) tells us that FDAP is taxed on a gross basis, with no deductions allowed, at a flat 30% rate unless a lower treaty rate applies .

Canadian citizens paid by U.S. corporations will be taxed at either 5% or 15%, depending on the relationship between the corporation and the shareholder. The payee deducts the withholding amount at source and send the amounts to the  IRS. If a nonresident alien has no ECI and realizes only FDAP income upon which the tax was fully withheld at the source, the nonresident alien is not required to file a U.S. tax return. On the other hand, if the amount withheld was not enough to cover the tax due, the nonresident alien must file a tax return that calculates  this amount and  then pay any balance.

Most U.S. tax treaties do not reduce the 30% U.S. statutory withholding rate imposed on rental income. Consequently, the election to be taxed on a net basis for items such as rental income or the sale of real estate rights is usually beneficial to the extent that the tax on the net income from real property does not exceed the flat tax of 30% on the gross income from real property.

If the income is derived from a U.S. trade or business (“ETB”), then income effectively connected with that business (ECI) is subject to U.S. income tax. The term trade or business generally includes any activity carried on for the production of income from selling goods or performing services. It is not limited to integrated aggregates of assets, activities, and goodwill that comprise businesses for purposes of certain other provisions of the Internal Revenue Code. Activities of producing or distributing goods or performing services from which gross income is derived do not lose their identity as trades or businesses merely because they are carried on within a larger framework of other activities that may, or may not, be related to the organization’s exempt purposes.

• If rental income is ECI, then foreign owner needs to give Form W-8ECI to lessee to eliminate withholding tax.

When you make an election to be considered a US Trade or Business under IRC § 871(b) , you must file a U.S. tax return. Tax will be calculated at graduated rates. Tax is imposed on “net income,” so any expenses related to producing that income will be considered and will produce a lower tax liability.  These expenses however cannot exceed income for purposes of calculating the tax due for a year.  Under IRC § 469, the excess of deductions over income attributable to real property subject to the net election will be characterized as a passive loss. Any loss will be carried forward as a passive loss and not as a net operating loss.

The IRC 871(d) election can be taken up to 16 months from the due date of the return; commonly known as “section 9100 relief.” Two types of relief are offered by Regs. Secs. 301.9100-1 through -3—automatic relief and nonautomatic relief. This article from The Tax Advisor explains it best:  “9100 Relief: It May Not Be Too Late After All”.

So, what happens it has been over 16 months since the deadline for reporting your first taxable year of income?

Nonautomatic relief applies only to elections whose due dates are set by regulation, not by statute, and is granted on a case-by-case basis. Nonautomatic relief under Regs. Sec. 301.9100-3 will be granted only when it can be shown that the taxpayer acted reasonably and in good faith and that granting relief will not prejudice the interests of the government. One of the factors the IRS weighs in determining whether granting relief will cause prejudice to the government is whether it will result in a lower tax liability for the taxpayer than if the taxpayer had timely filed the election. If the election affects the tax consequences of more than one taxpayer, prejudice is determined by looking at the aggregate effect of relief on the affected taxpayers’ tax liability. The IRS takes the time value of money into account when determining prejudice.

The following are scenarios where the IRS would grant non automatic relief:

Gains or losses from the disposition of U.S. real property interests by a nonresident alien or a foreign corporation are taxable as ECI. (Sec. 897(a)(1)).

The Foreign Investment in Real Property Tax Act of 1980 (FIRPTA), P.L. 96-499, governs the taxation of gains from the sale of U.S. real estate and requires that the transferee withhold 15% of the gross amount realized from the sale or exchange by a nonresident. U.S. partnerships, trusts, and estates are generally required to withhold tax at a 35% rate on gain realized from a disposition to the extent that gain is allocable to a foreign partner/beneficiary. (Sec. 1445(e)). A foreign person may request a reduced withholding at the source if proper conditions exist and a Form 8288-B, Application for Withholding Certificate for Dispositions by Foreign Persons of U.S. Real Property Interests, is submitted and accepted by the IRS (Sec. 1445(c)(2)). There are other exceptions to withholding and a provision for reduced withholding (to 10%) on the transfer of property to be used as the buyer’s residence if the sales price is between $300,000 and $1,000,000 (Sec. 1445(c)(4)(C)).

If you are entering into a real estate transaction, and you are a foreign national, feel free to leave a comment below with any aspects not covered in the article and we will reply promptly. You can also contact us to discuss your scenario and we will help you understand any questions surrounding the taxation of US Rental Income

What If You have unreported Rental Income?

As you can tell from the introduction above, there are time limits to make elections that will significantly reduce your tax bill. As Mr. Espinoza found out, the IRS will stick to their strict guidelines regarding the taxation of US Rental Income. Please contact us to evaluate if there are exceptions to your case.

TAXATION OF US RENTAL INCOME – OTHER IMPORTANT ASPECTS

Not all investment capital gains escape U.S. tax for a nonresident alien. Capital gains not effectively connected with a trade or business in the United States are taxed at a flat rate of 30% . This rate can be lower thanks to a treaty if the nonresident alien is physically present in the United States for more than 183 days during the tax year. (Sec. 871(a)(2)). (Note that this 183-day rule has no correlation with Sec. 7701(b)(3), i.e., the substantial presence test.) 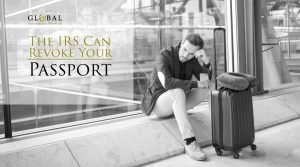